Book a class, get your registration fee waived... Register Today 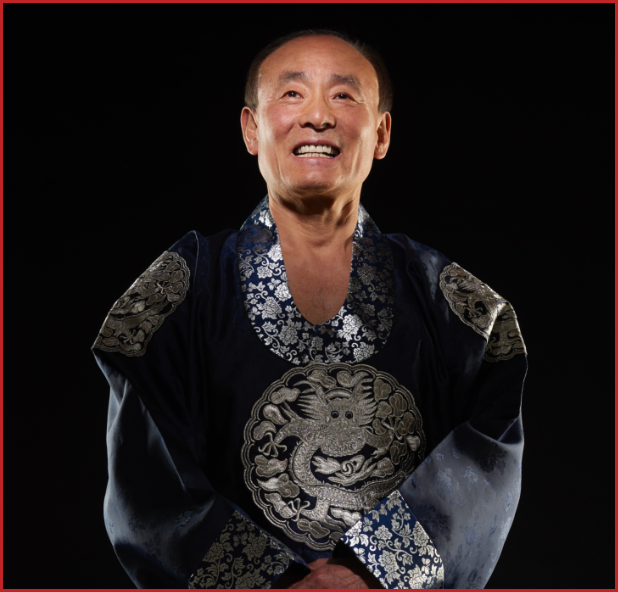 “I want everyone to experience Taekwondo. It’s life-changing, and it’s one of the only activities that multiple generations – grandparents, parents, and children – can all do together. Taekwondo provides great benefits for physical and mental health. We teach that mind and spirit are more important than physical technique. Anybody can teach kicking and punching, but not many can teach discipline and respect. With Taekwondo, we want to bring tradition, values, respect, confidence, focus, and physical fitness to our students and our society.” 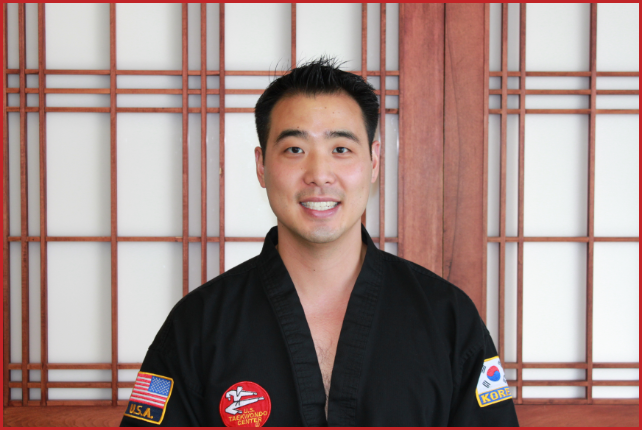 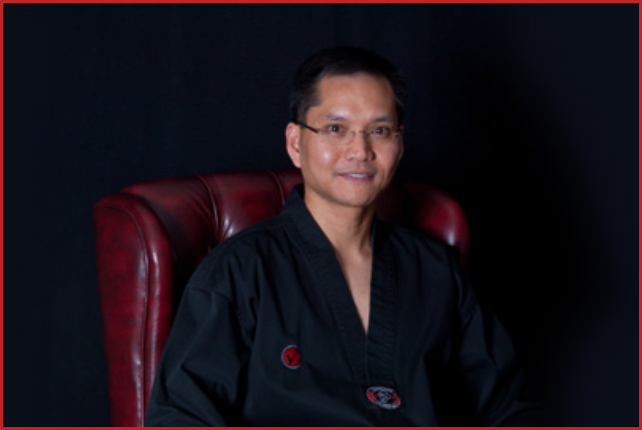 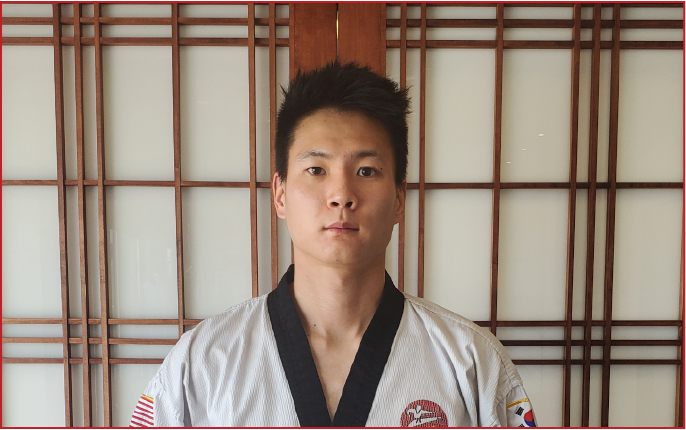 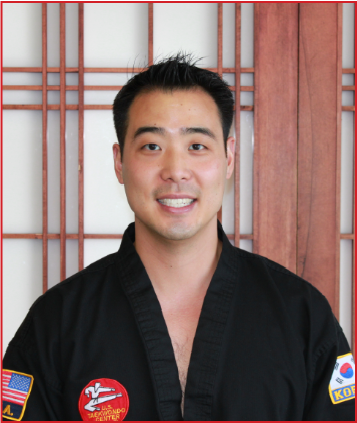 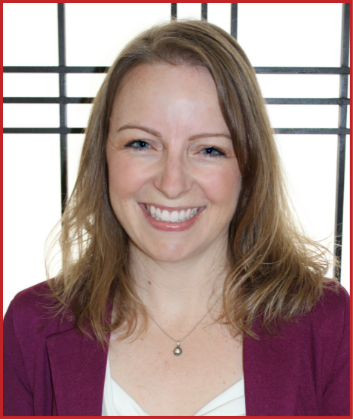 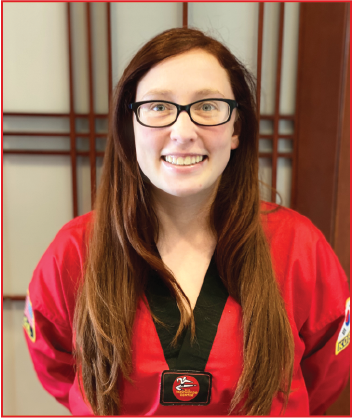 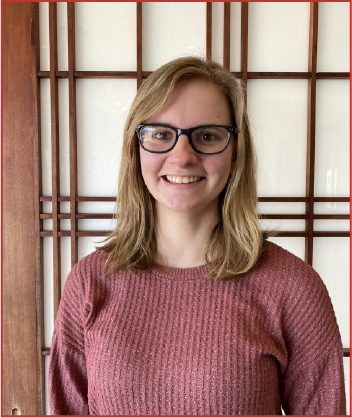 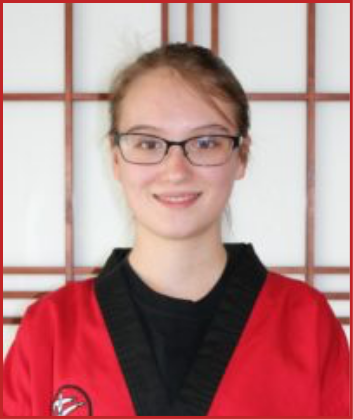 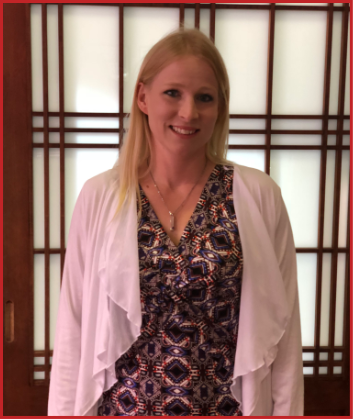 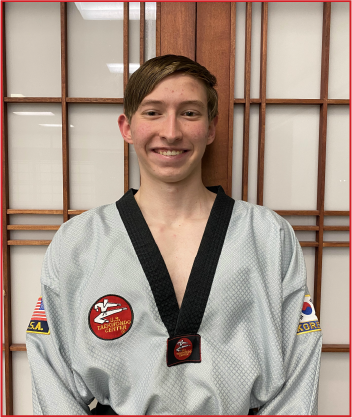 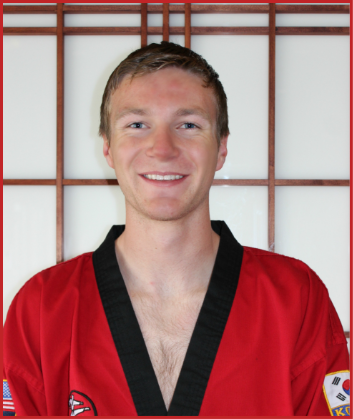 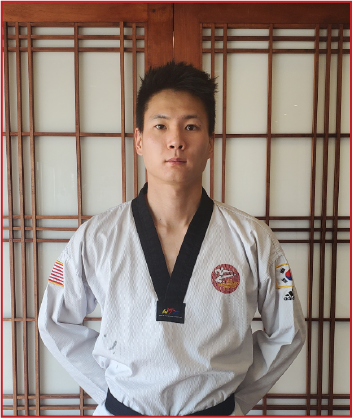 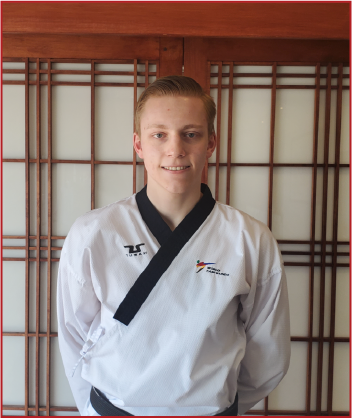 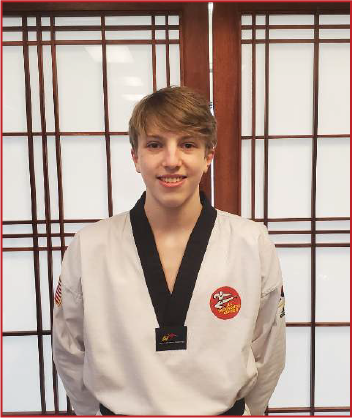 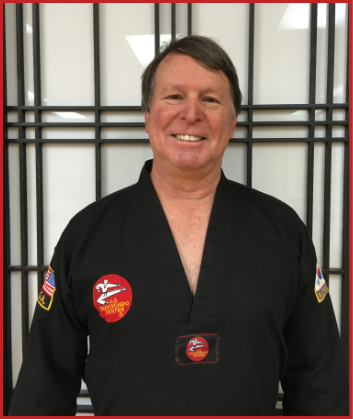 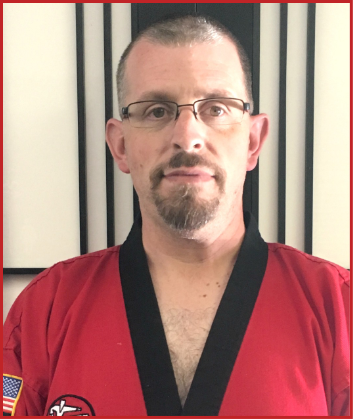 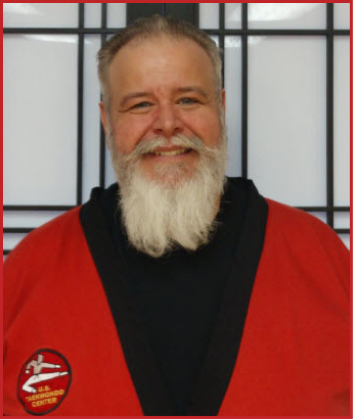 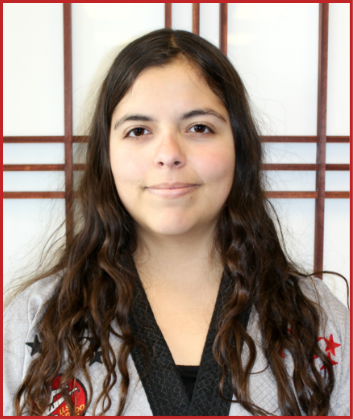 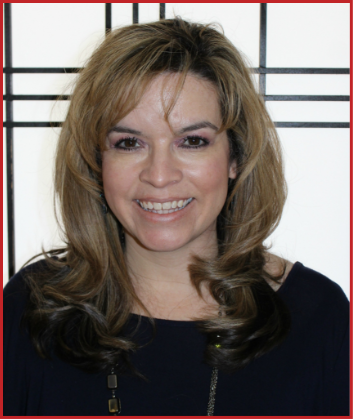 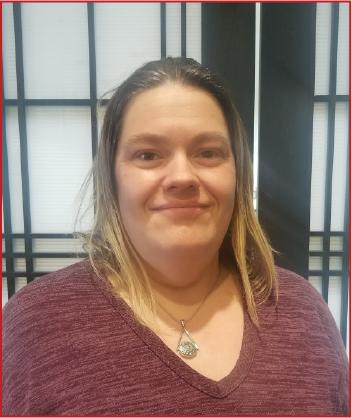 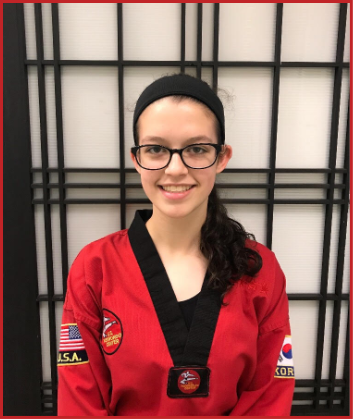 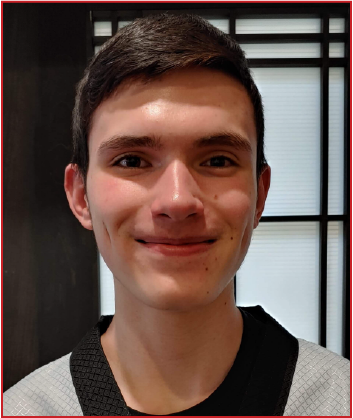 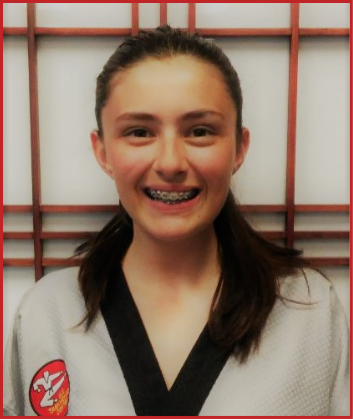 Select a location for directions, landmarks, hours, and contact information.

PROGRAMS
SELF-DEFENSE
ABOUT
OUR STAFF
EVENTS
GIVING BACK
CONTACT

Grandmaster Sang Chul Lee is the founder and Chairman of the U.S. Taekwondo Center. He is living legend and authentic Grandmaster from South Korea. During his competition career in Korea in the 1960s he was a 13-time undefeated National Champion and is the creator of the Ax Kick in Taekwondo. After his retirement from competition he was inducted into the Korean Sports Hall of Fame in 1970.

As a child in Korea he learned about American history and dreamed of moving to the United States to spead and grow Taekwondo. In 1975 he and his wife moved to New York City with only $800 of cash and unable to speak English. As an immigrant there were very few job opportunities and his first job was as a janitor in Staten Island.

Grandmaster Lee’s first Taekwondo School (Dojang) was in Binhamton, NY. In 1979 he was selected as the U.S. National Team Head Coach. He served as the U.S. National Team Head Coach from 1979-1988. In 1986 he was selected by the National Governing Body of Taekwondo (USTU) to be the 1st Olympic Head Coach in the 1988 Seoul Olympic Games. He coached the team to an incredible 2nd overall finish in the world – the women’s team placed 1st and the men’s team was 2nd.

1971: BS in Law from Korea University
1986: Graduated from US Olympic Academy

1970: Inducted into Korean Taekwondo Hall of Fame by Korean Olympic Committee
1960-1970: 13-Time Gold Medalist (Both Intercollegiate and National) in Korea

1992: Founder of US Open Taekwondo Championships
1988: Innovator and Producer of First Olympic Taekwondo Training Videos: “Get Ready for the Gold” Parts I & II
1987: Developed program for human adjustment to international travel for competitions with Dr. Jackie Paul of the US Olympic Sports Science Department
1986: Created for the first time a Taekwondo Resident Athlete Training Program at the US Olympic Training Center

Master Jay Lee is the 3rd son of Grandmaster Sang Lee.  Master Jay Lee began training under his father at the age of 6. As a child Master Jay Lee grew up in the Taekwondo School (Dojang) and learned and trained not only under Grandmaster Lee but many Olympic and National Champions. He is currently a 5th Degree Black Belt and is the President and CEO of the U.S. Taekwondo Centers.

Launched annual Board Break-A-Thon that raises $30,000 per year on average for local organizations, including Children’s Hospital Colorado, The Home Front Cares, and TESSA of Colorado Springs.

Provided business insight to target and expand organization from 3 locations to 5, with more than 1,200 active students and 32 full- and part-time staff.

Mentored next generation of taekwondo leaders and event organizers.

Oversee design, delivery, and evaluation of developmental programs for first-time athletes through national-level participants in traditional Taekwondo setting. Cultivate and maintain sponsor relationships for all 5 operating locations and for annual events – US Open Taekwondo Hanmadang, Masters Challenge, and Board Break-A-Thon. Lead team building and staff development for 32 full-time and part-time staff. Implement and evaluate processes and procedures to ensure high quality operations at each location. Forecast, review, and execute annual budgets.

Named Developmental Coach of the Year by the US Olympic Committee in 2002 and earned Best Coach Award at 2003 Junior Pan Am Taekwondo Championships.
National Events Director, 1998-2000

Education:
2020 – Present – University of Phoenix
Pursuing a Bachelor’s of Science in Accounting 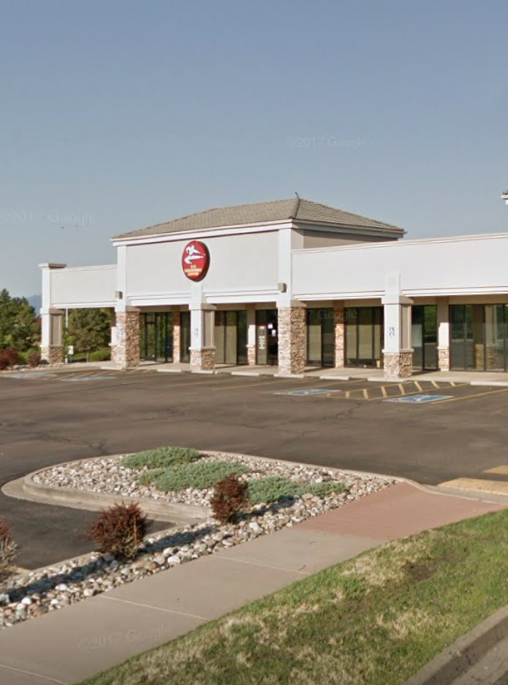 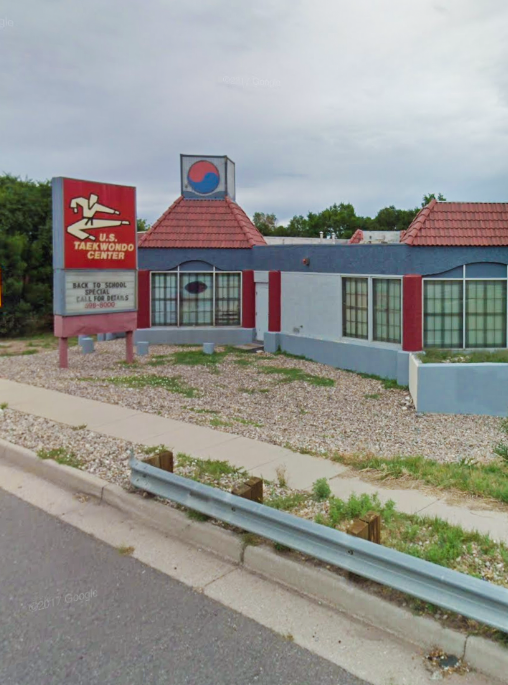 On Academy between Dublin and Vickers 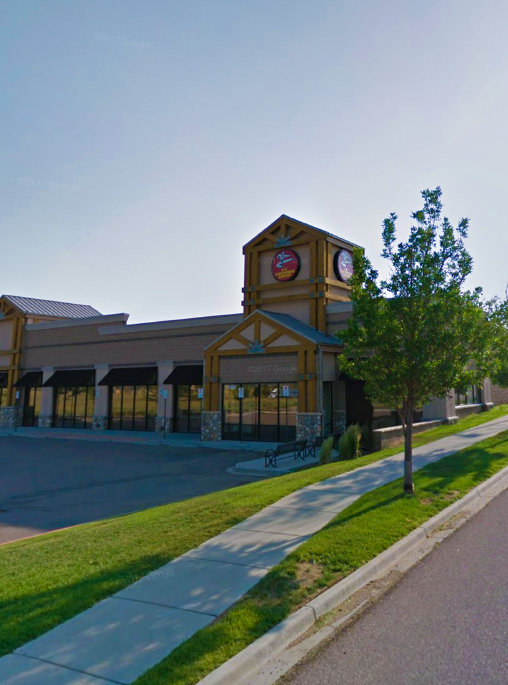 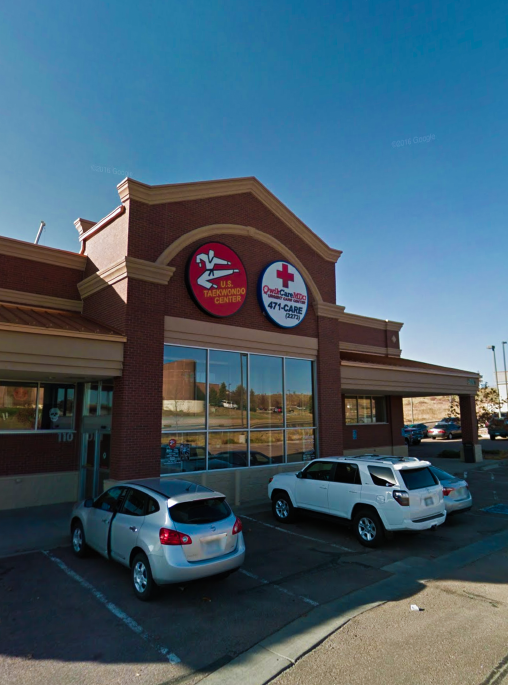 Powers and Stetson Hills Next to IHOP 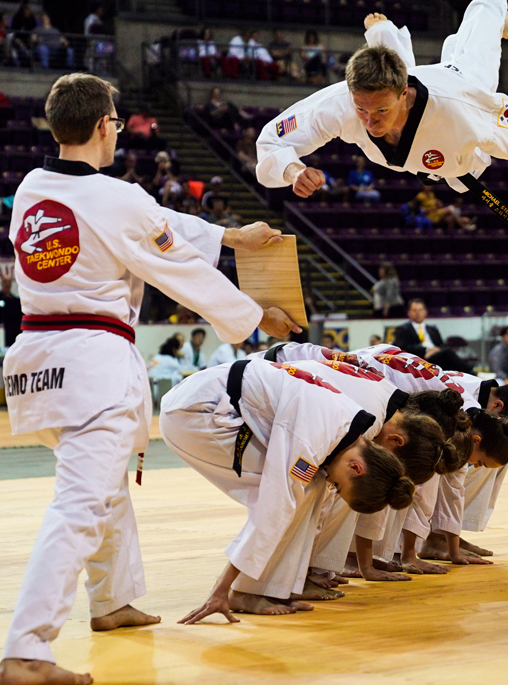